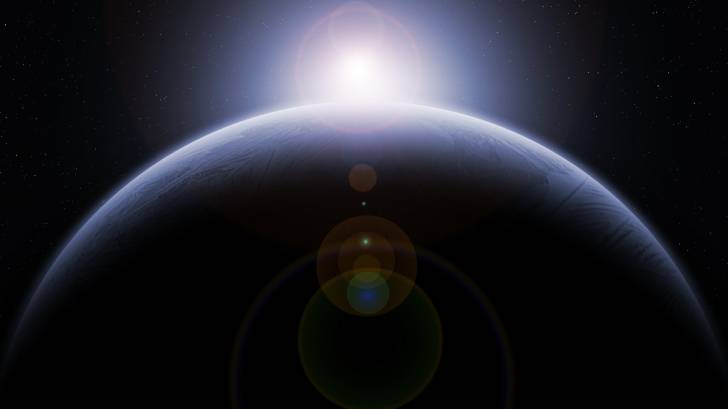 ‘People all around the globe are anxiously awaiting the development of an effective vaccine to protect people against the new SARS-CoV-2 virus.’

The good news is ‘evidence is growing that biomedical research is on track to provide such help and to do so in record time,’ said Dr. Francis S. Collins, the 16th director of the National Institutes of Health.

Just two days ago, in a paper in the New England Journal of Medicine, researchers presented encouraging results from the vaccine that’s furthest along in U.S. human testing: an innovative approach from NIH’s Vaccine Research Center (VRC), in partnership with Moderna Inc.

The centerpiece of this vaccine is a small, non-infectious snippet of messenger RNA (mRNA).

Injecting this mRNA into muscle will spur a person’s own body to make a key viral protein, which, in turn, will encourage the production of protective antibodies against SARS-CoV-2, the betacoronavirus that causes COVID-19 disease.

While it generally takes up to 10 years to develop a vaccine against a new infectious agent, we simply don’t have that time with a pandemic as devastating as COVID-19.

Upon learning of the COVID-19 outbreak in China early this year, and seeing the genome sequence of SARS-CoV-2 appear on the internet, researchers with NIH’s National Institute of Allergy and Infectious Diseases (NIAID) carefully studied the viral instructions, focusing on the portion that codes for a spike protein that the virus uses to bind to and infect human cells.

Because of their experience with the original SARS virus back in the 2000s, they thought a similar approach to vaccine development would work and modified an existing design to reflect the different sequences of the SARS-CoV-2 spike protein.

Literally within days, they had created a vaccine in the lab.

They then went on to work with Moderna, a biotech firm that’s produced personalized cancer vaccines.

All told, it took just 66 days from the time the genome sequence was made available in January to the start of the first-in-human study described in the new peer-reviewed paper.

In the NIH-supported Phase 1 human clinical trial, researchers found the vaccine, called mRNA-1273, to be safe and generally well tolerated. Importantly, human volunteers also developed significant quantities of neutralizing antibodies that target the virus in the right place to block it from infecting their cells.

The volunteers will be tracked for a full year, allowing researchers to monitor their health and antibody production.

However, the recently published paper provides interim data on the phase 1 trial’s first 45 participants, ages 18 to 55, for the first 57 days after their second vaccination.

These encouraging results are being used to inform the next rounds of human testing of the mRNA-1273 vaccine. A phase 2 clinical trial is already well on its way to recruiting 600 healthy adults.

Meanwhile, later this month, a phase 3 clinical trial will begin enrolling 30,000 volunteers, with particular focus on recruitment in regions and populations that have been particularly hard hit by the virus.

The design of that trial referred to as a “master protocol,” had major contributions from the Accelerating COVID-19 Therapeutic Interventions and Vaccine (ACTIV) initiative, a remarkable public-private partnership involving 20 biopharmaceutical companies, academic experts, and multiple federal agencies.

Now, a coordinated effort across the U.S. government, called Operation Warp Speed, is supporting the rapid conduct of these clinical trials and making sure that millions of doses of any successful vaccine will be ready if the vaccine proves to be safe and effective.

If you are interested in volunteering for these or other prevention trials, please check out NIH’s new COVID-19 clinical trial network.

There’s still a lot of work that remains to be done, and anything can happen en route to the finish line.

But, by pulling together, and leaning on the very best science, I am confident that we will be able to rise to the challenge of ending this pandemic that has devastated so many lives, concluded Dr. Collins blog.

Dr. Collins was appointed the 16th Director of the NIH during August  2009. In this role, Dr. Collins oversees the work of the largest supporter of biomedical research in the world, spanning the spectrum from basic to clinical research. 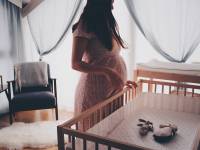 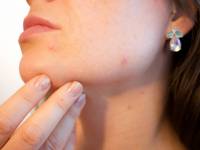 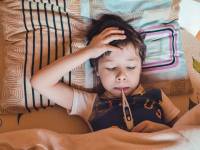 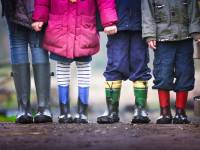 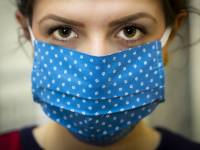