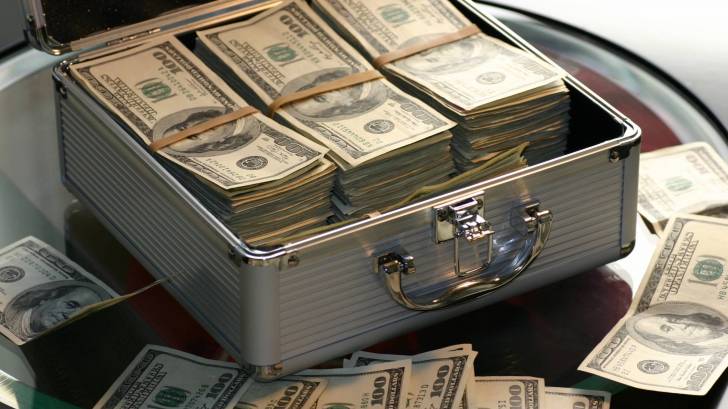 With campuses in some of the wealthiest suburbs of Washington, D.C., Inova Health System has quietly prepared to gain market share following the COVID-19 disease pandemic.

As the SARS-CoV2 coronavirus caseloads are crippling hospital finances, wealthy hospitals sitting on millions of dollars are in a competitive stampede against near-insolvent hospitals for the same limited pots of financial relief.

According to Kaiser Health News on April 28, 2020, Dr. J. Stephen Jones, Inova’s president, and CEO said, “Our finances are a mess at this point,” with the system postponing non-urgent treatments and eliminating 427 administration and management positions.

“This is an existential threat to every healthcare organization, no matter how strong they come into it,” said Jones, who cut his own salary by 25%.”

Certainly, even the richest hospitals are having their balance sheets despoiled by a triple punch: the stock market slump, the cost of preparation for coronavirus patients, and the cessation of profitable surgeries, which is costing many hospitals half or more of their revenues.

Before the stock market drop, 365 hospitals — about one of every 13 — reported an investment portfolio exceeding $100 million, according to a Kaiser Health News analysis of hospital cost reports from 2018 filed with Medicare.

The wealthier hospitals are less concerned with running out of money than with depleting their cash reservoirs so much that their credit ratings would be downgraded, which could lead to higher borrowing costs.

Certainly, even the wealthiest hospitals are seeing their robust balance sheets being turned upside down.

But for those hospitals with their own wealth, investment earnings can provide a buffer that most hospitals don’t have.

In a forthcoming paper in the Journal of General Internal Medicine, researchers at the Johns Hopkins Bloomberg School of Public Health led by Ge Bai found that nearly all investment earnings for nonprofit hospitals were earned by just a quarter of the hospitals. Without that amount, their aggregate net income would have been 31% lower.

The wealthier hospital systems are strongly positioned to take full advantage of whatever method the government sets for distributing the remainder of the bailout funds.

On April 26, 2020, CMS reported more than 21,000 applications for advanced Medicare payment, totaling $59.6 billion, for hospitals and other organizations that bill its Part A program. In addition, CMS approved almost 24,000 applications for its Part B program, advancing $40.4 billion for physicians, other clinicians, and medical equipment suppliers.

Congress also has provided $175 billion in aid for the medical community that clinicians and medical organizations would not need to repay.

“The big hospitals are ramping up their capacity to document all this so they can go back later and say,’” she said.

“The small hospitals are going to be in an even worse position to do that.” 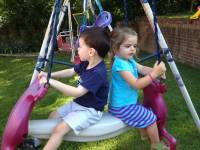 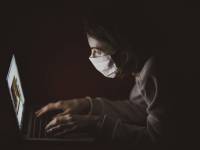 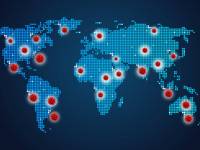 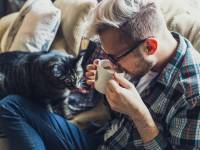