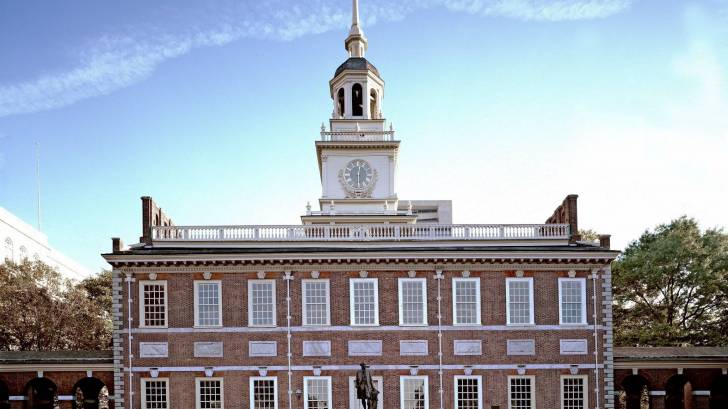 Cancer researchers at Children's Hospital of Philadelphia (CHOP) have harnessed tools used for the development of cancer immunotherapies and adapted them to identify regions of the SARS-CoV-2 virus to target with a vaccine.

Using this strategy, the CHOP researchers published a study in Cell, on June 5, 2020, identifying a list of 65 peptide sequences that, when targeted, offer the greatest probability of providing population-scale immunity.

As a next step, the CHOP team is testing various combinations of a dozen or so of these sequences in mouse models to assess their safety and effectiveness.

"In many ways, cancer behaves like a virus, so our team decided to use the tools we developed to identify unique aspects of childhood cancers that can be targeted with immunotherapies and apply those same tools to identify the right protein sequences to target in SARS-CoV-2," said senior author John M. Maris, M.D., a pediatric oncologist in CHOP's Cancer Center and the University of Pennsylvania.

"By adapting the computational tools developed and now refined by lead author Mark Yarmarkovich, Ph.D. in the Maris Lab, we can now prioritize viral targets based on their ability to stimulate a lasting immune response, predicted to be in the vast majority of the human population.”

“We think our approach provides a roadmap for a vaccine that would be both safe and effective and could be produced at scale."

To increase the likelihood that a vaccine is both safe and effective, the research team prioritized parameters in identifying regions of the virus to target.

The researchers looked for regions that would stimulate a memory T-cell response that, when paired with the right B cells, would drive memory B cell formation and provide lasting immunity and do so across the majority of human genomes.

They targeted regions of SARS-CoV-2 that are present across multiple related coronaviruses, as well as new mutations that increase infectivity, while also ensuring that those regions were as dissimilar as possible from sequences naturally occurring in humans to maximize safety.

"With the third epidemic in the past 20 years underway, all originating from the coronavirus family, these viruses will continue to threaten the human population and necessitate the need for prophylactic measures against future outbreaks," said Dr. Yarmarkovich, in a press statement issued on June 15, 2020.

"A subset of the sequences selected in our study are derived from viral regions that are very similar to other coronaviruses, and thus our approach, if successful, could lead to protection against not only SARS-CoV-2 but also other coronaviruses that might emerge in the future."

Children's Hospital of Philadelphia was founded in 1855 as the nation's first pediatric hospital. 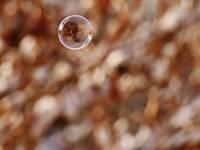 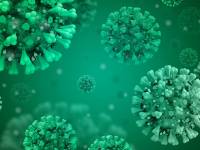 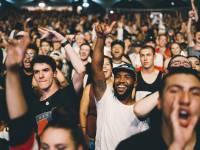 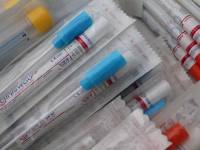